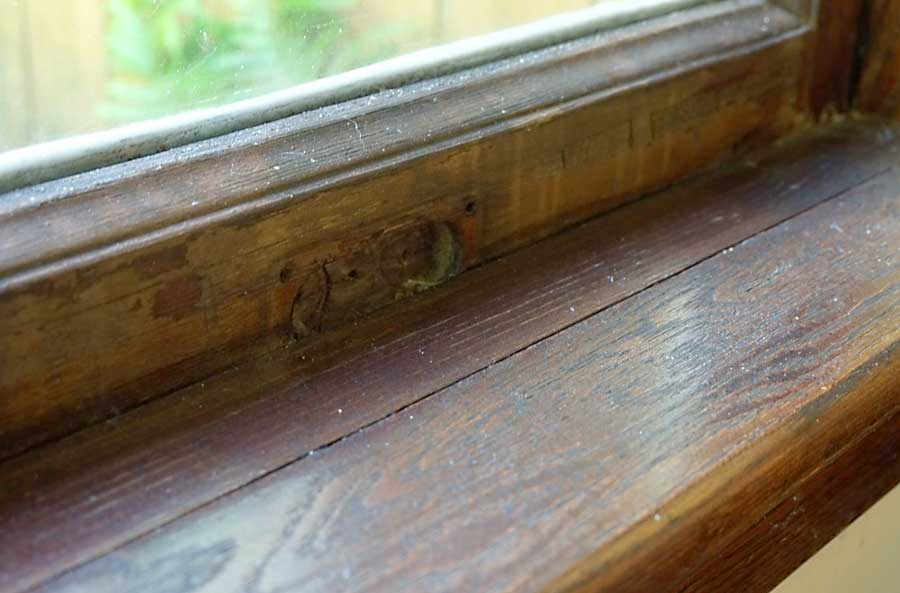 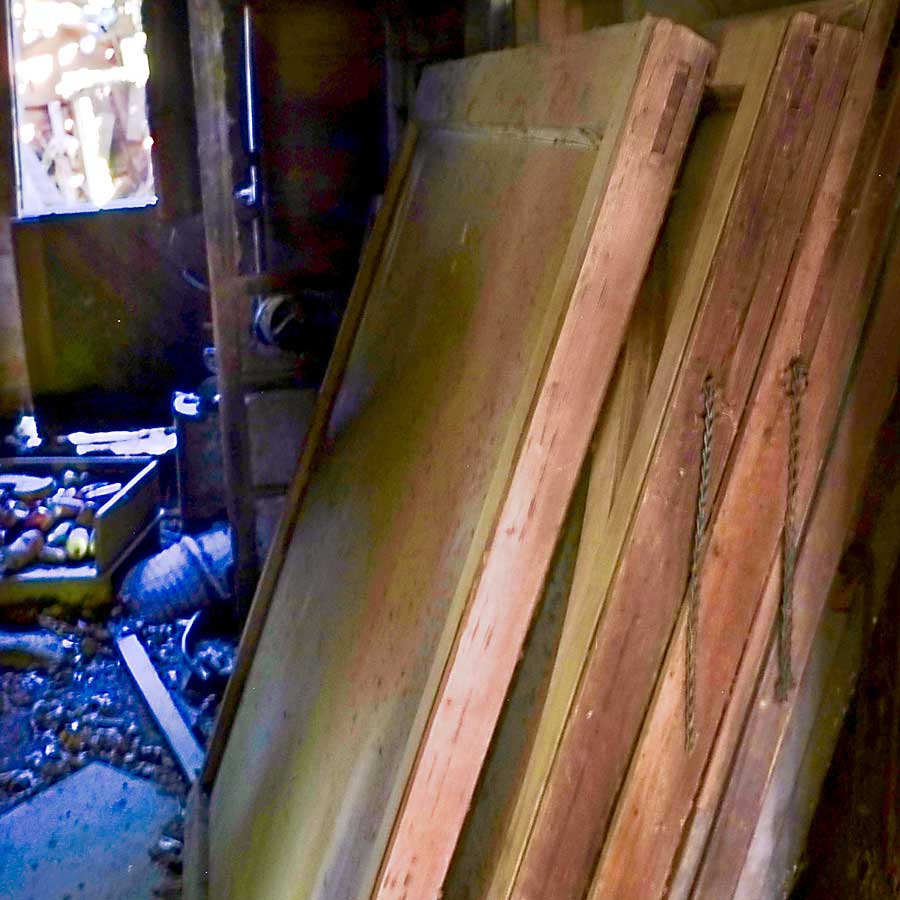 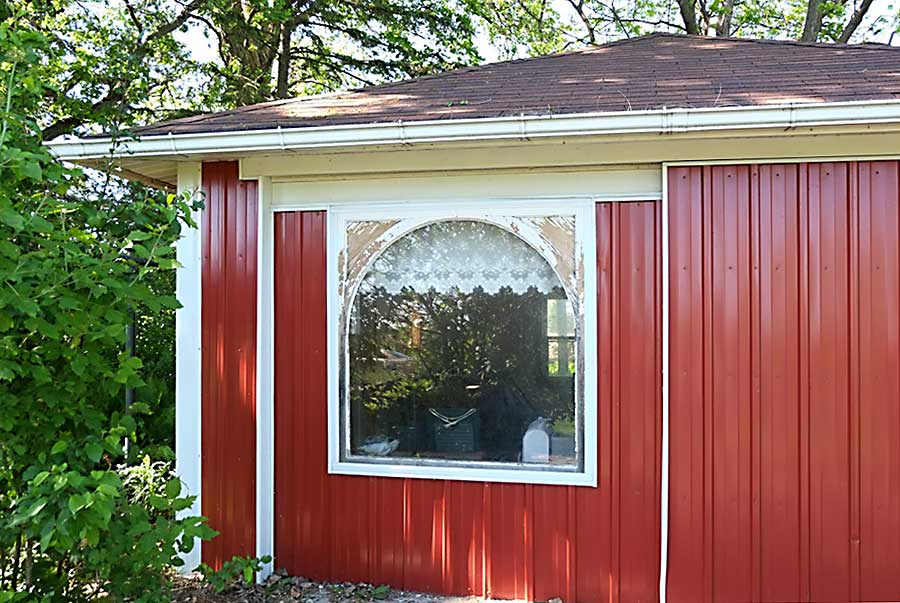 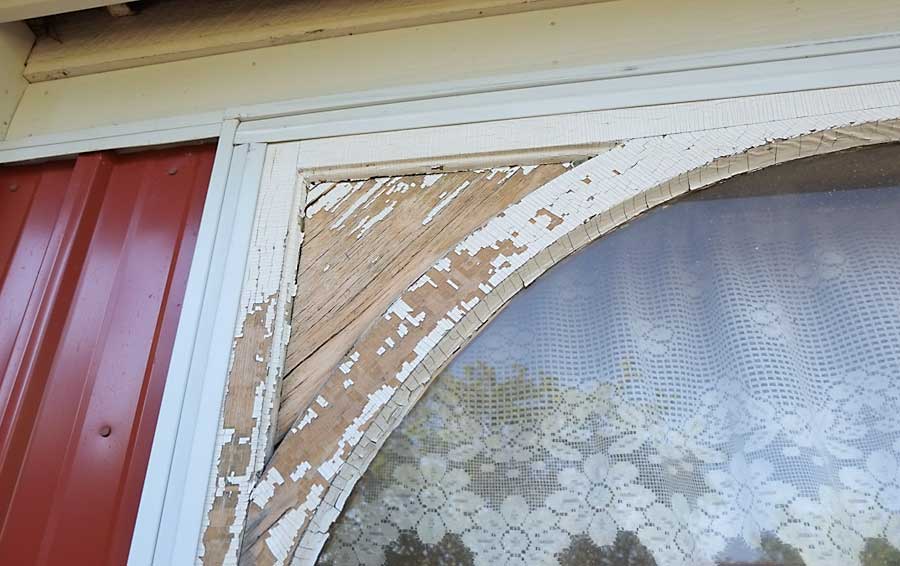 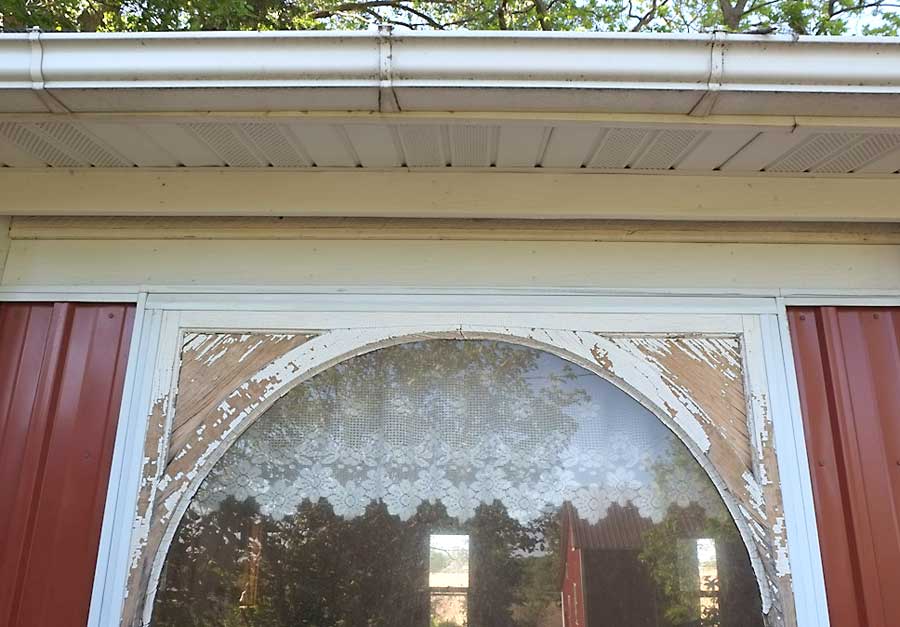 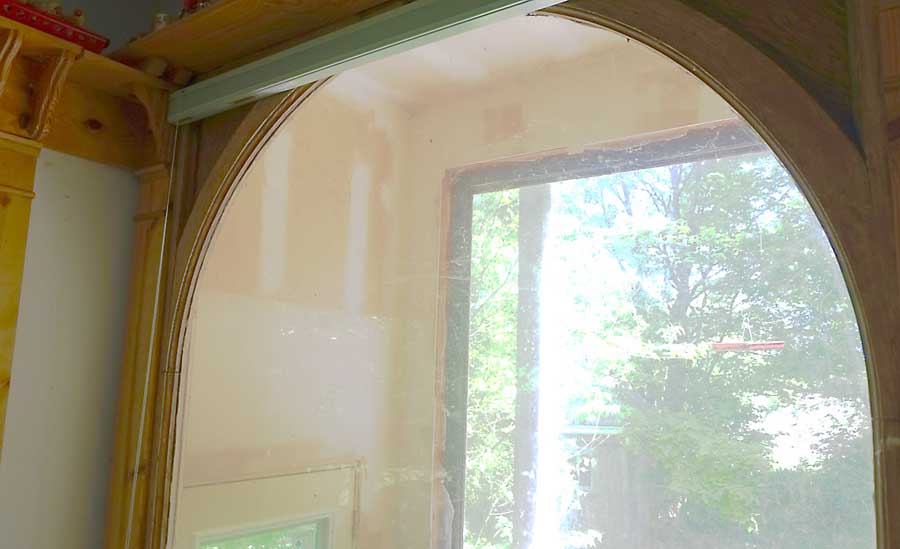 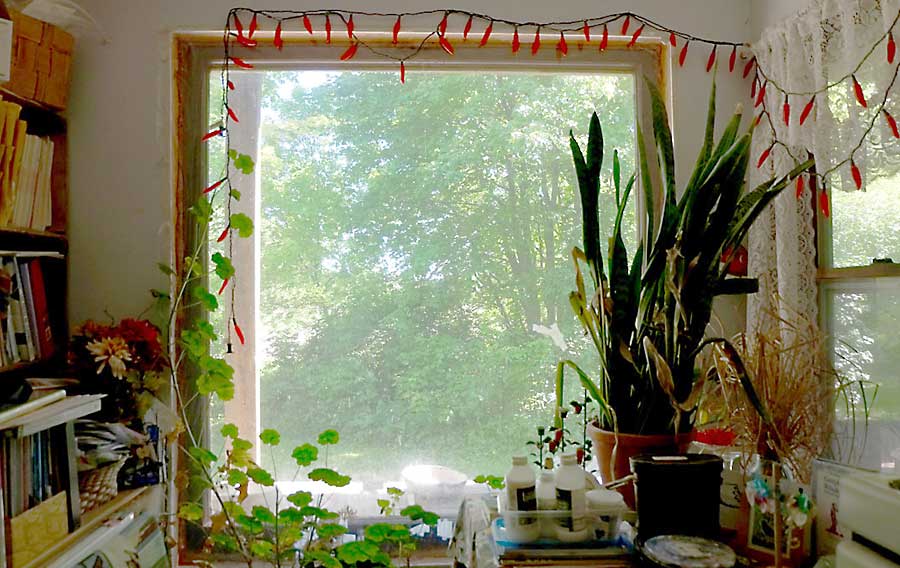 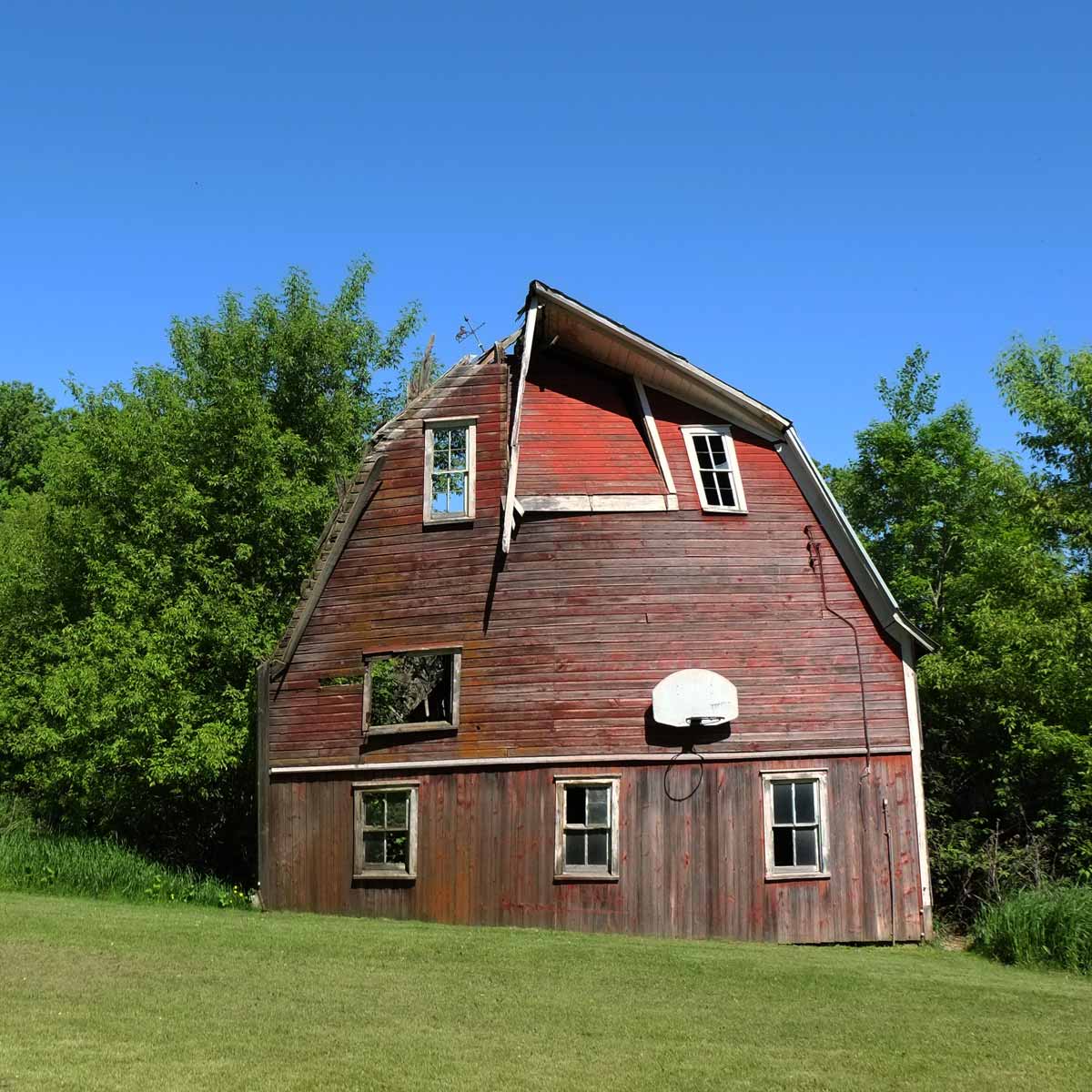 A Window into Capitol History

This project aims to track down not only furniture but also light fixtures, building fragments, and historical interior photographs. One of the most surprising non-furniture finds was a stash of original windows on a farm about an hour north of St. Paul.

In 1973 and 1974, the Capitol Building’s exterior wood windows were swapped out with aluminum replacements. Of 242 original windows, only four in the Attorney General’s office remained and were used as models when, in 2012, new wood windows replaced the aluminum ones. CGS discovered that these are not the only originals that were saved from a landfill. About twenty sashes live in Stanchfield, Minnesota, spread between several family plots of land.

One of the crew members responsible for replacing the windows in the early 70s took nearly two dozen sashes back to his Stanchfield farm after learning they would be disposed of otherwise. When his niece moved in to the family home in 1980, she installed four of the windows in the house. Another window was used on her parents’ property down the road in a garden shed. The remaining sashes are stored in the barn on her property.