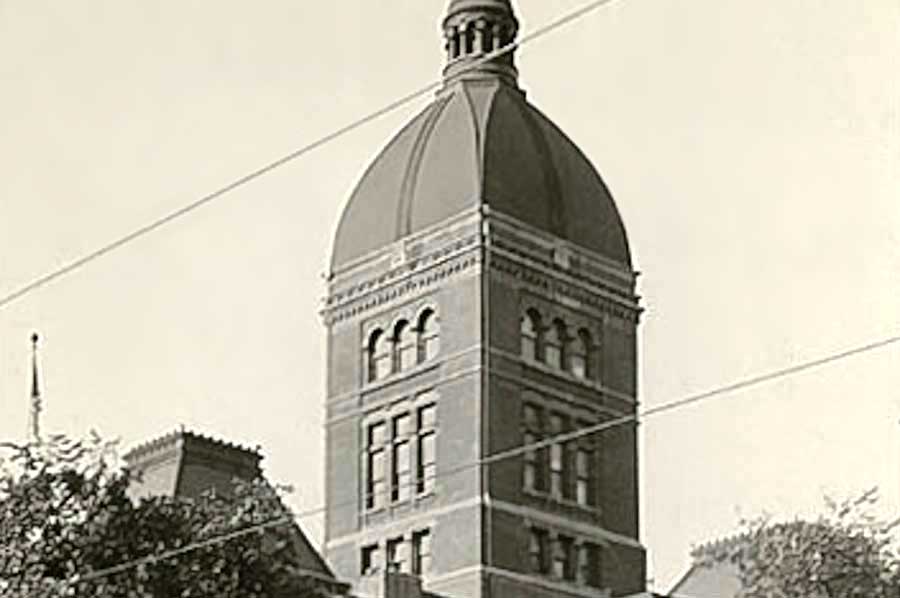 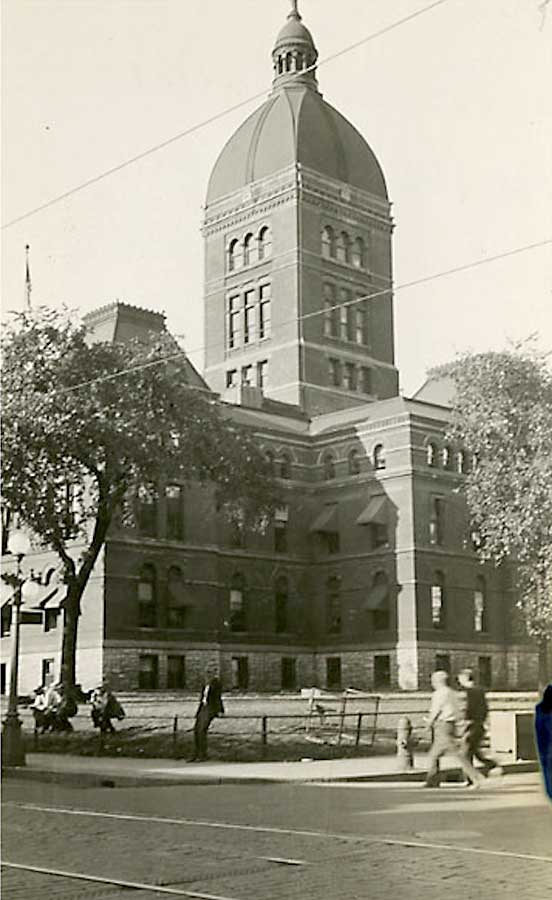 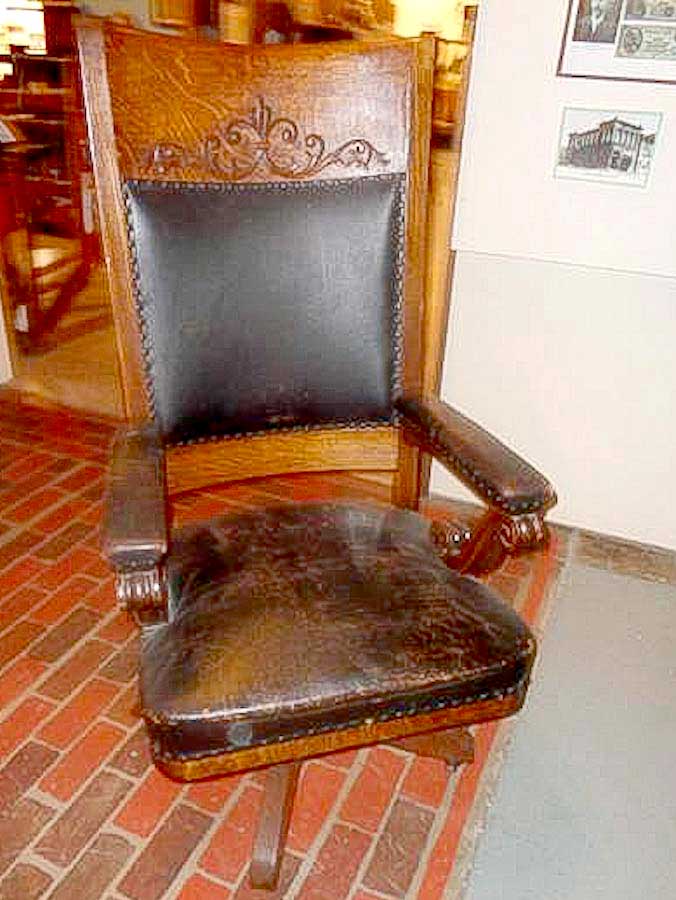 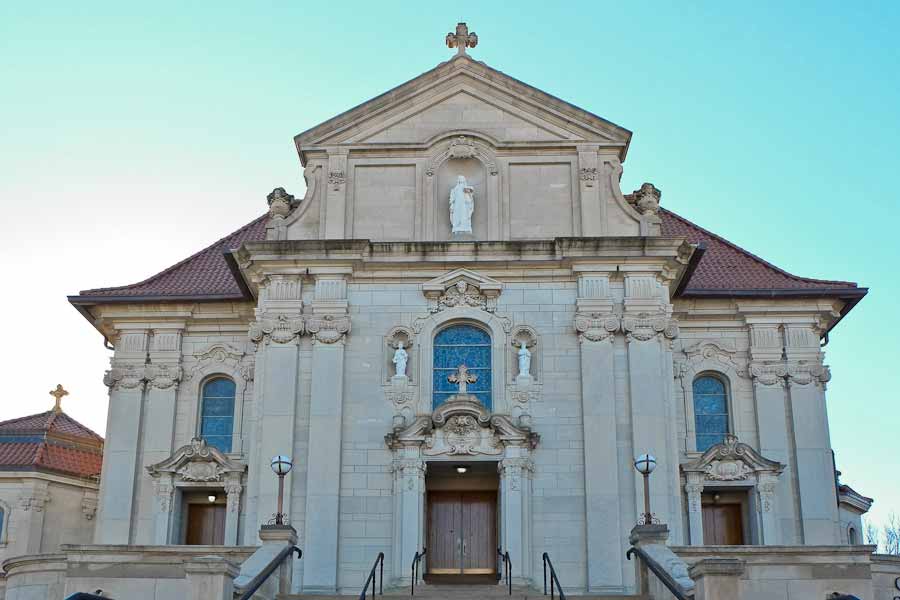 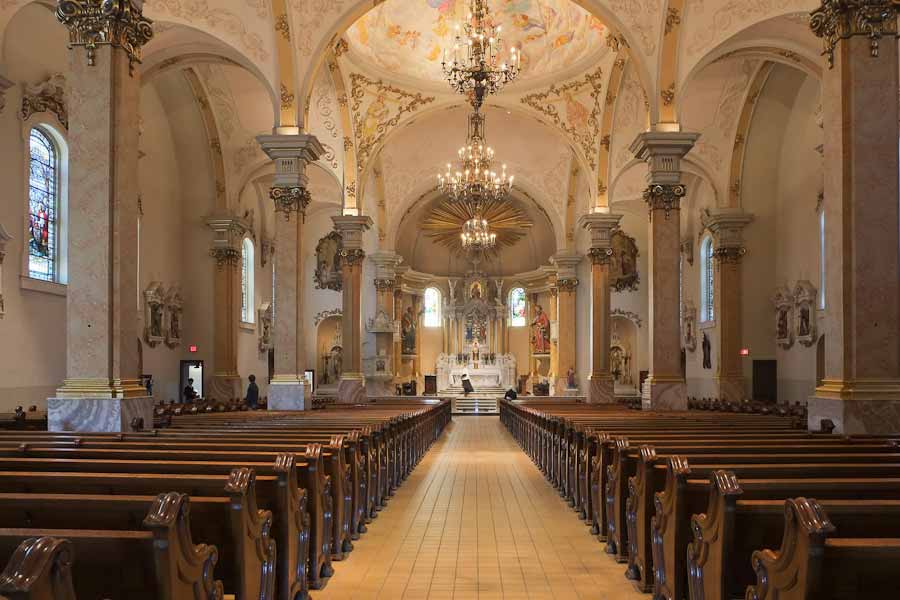 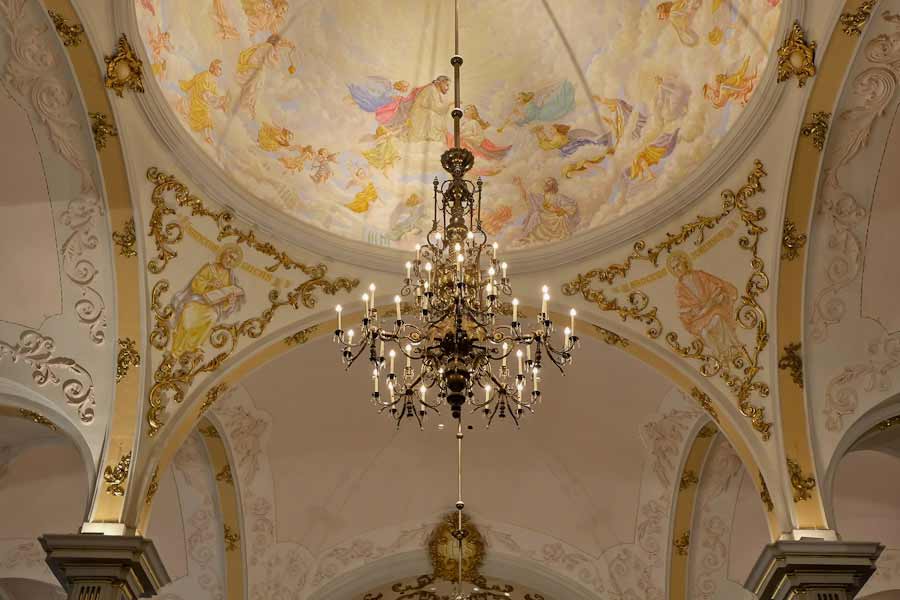 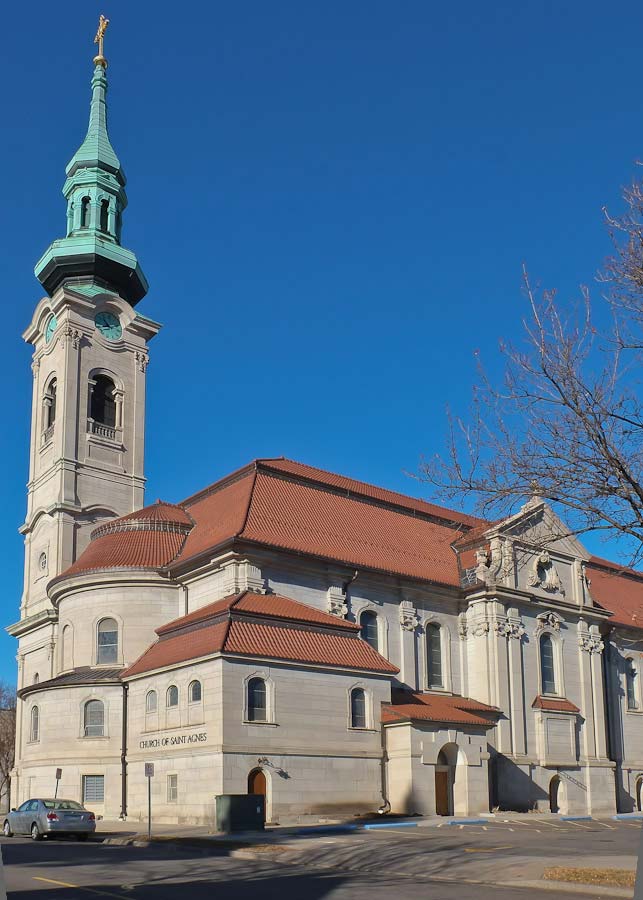 Minnesota's current Capitol is not our first Capitol. In fact, Gilbert’s 1905 building had two predecessors. The original statehouse, a two-story brick building built in 1853, sat at 10th and Cedar Streets in downtown St. Paul. It burned down in 1881, and in 1883, our second Capitol was completed on the same site. Designed by Minneapolis architect Leroy Buffington, the new building was almost immediately deemed too small, poorly ventilated, and unsuitable for our growing state’s needs. Plans to design and construct a new building on a new site began in 1893.

After our current Capitol opened in 1905, Buffington's building was used for storage and offices until it was demolished in 1937-38. During these years, the building's furniture dispersed to other state buildings and private collections. Although not the focus on this project, artifacts from our second Capitol make up a notable portion of total findings.

The Lac qui Parle Museum has the Lieutenant Governor's chair from the second Capitol. When the building was torn down in the 1930s, legislator Joseph A. Jackson purchased it. A family member inherited the chair from Jackson and later donated it to the museum.

Brass chandeliers from the second Capitol hang at the Church of St. Agnes on Thomas Avenue in St. Paul. Originally gas lights, they were brought to the church in 1915 and now operate as decorative lamps.

Given the second Capitol's short lifespan, these items are quite rare and noteworthy, despite not being a focus of this project's search.